Television screens have been rapidly evolving over the past ten years. Advancements in screen technology are still continuing and are not likely to slow down anytime soon. Some of the newer TV screen technologies include 3-D capable displays, multi-touch screens, LED lit displays and even flexible screens that can change their shape by bending. These five advanced screens conjure up images of science fiction shows, which often feature “futuristic” screens as fixtures on spaceships. Science fiction is becoming today’s reality with these five futuristic screens that are making their way into living rooms all over the world. Whether you enjoy watching your favorite shows on DVD or watching free streaming tv, these screens may soon transform your viewing experience.

Many people associate “hologram” with the holographic projection of Princess Leia in 1977’s“Star Wars.” Today, holograms are no longer in the realm of fantasy. Holographic technology is now integrated into some of the most advanced TV screens. When the CLARO Holoscreen TV debuted over five years ago, it was touted as the future of TV screens. Holographic technology allows images projected onto a transparent display to appear as though they are hovering in mid-air. The CLARO screen is actually made up of a special holographic film which acts as a “holographic plate” that reflects light beams. The human eye “reads” holographic projection as a three-dimensional object, just like anything visible in the world. Holographic screens are especially appealing in the context of combining them with game consoles to create fully immersive virtual-gaming experiences. Though the technology behind holographic TV screens is still young, the CLARO screen is considered an industry leader, exemplifying what may soon be commonplace.

Bending without breaking, flexible TV screens can be easily rolled up, partially folded and stored away. Technology researchers predict that flexible screens for all devices from cell phones to tablets, laptops and TVs will become available within the next decade. The technology exists in its nascent stages to create the flexible screens, which are able to move in various ways without distorting the image they feature. The flexible screen technology is also being applied to e-readers and other handheld devices. Aside from improved portability and storage options, one of the top benefits of flexible screens is that they are unbreakable and far more sturdy and impact resistant than their flat, rigid counterparts.

These screens are exemplary for their extremely high picture quality. Active matrix screens are liquid crystal displays (LCDs) with a twist: Each pixel is under specific control by a transistor. This means that the screen can be viewed from different angles with the same level of picture clarity—great for those times when all your friends are gathered around the same screen watching the game from various sides of the room. Advances in active matrix technology continue to make improvements to these visually appealing, lush displays that can bring TV shows to life. Active matrix screens are often more expensive, but have a noticeably sharper, brighter and more colorful image.

With the advent of cell phone projectors that allow you to use almost any surface as a screen, a quality screen is almost always available. Built-in projectors are set to become standard on most advanced smartphones within the next few years. You can stream movies directly from your phone and project them onto a specialized screen, a wall, a floor or even onto your friend’s back. Cell phone projectors represent the extreme of the portable screen. As they become more popular, you can expect to see TV shows and movies paying in the strangest of places.

If you’ve ever been to an IMAX movie theater, you’ve witnessed the power of a dome screen to magnify images and bring a sense of three-dimensionality. Dome-shaped TV screens designed for home use are on the market now, giving viewers a sense of deep immersion. Images are projected onto the screen, so there are two hardware components to the dome set-up. Dome screens have attracted the attention of film fanatics and video gamers who enjoy a deeper sense of engagement with the screen images. Various dome sizes are available ranging from one to five feet and even larger for home use. 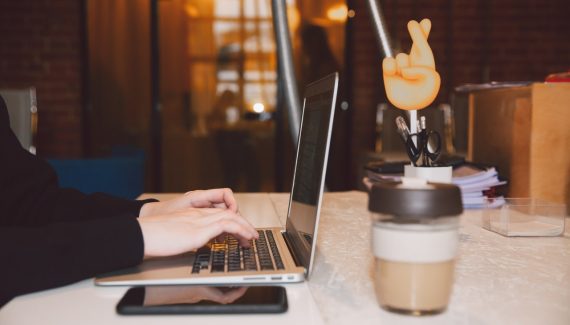 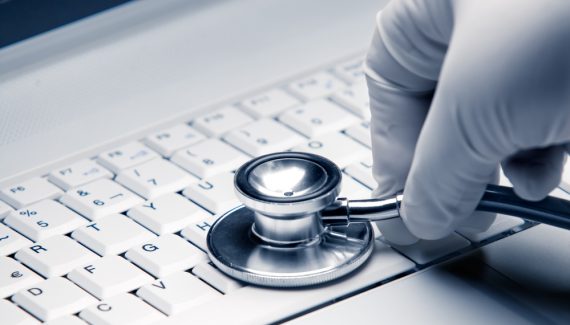