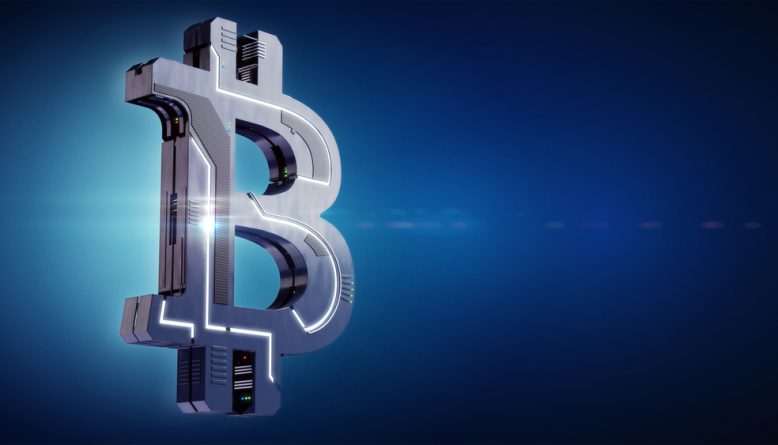 Bitcoin is a form of digital currency coded into a blockchain distributed ledger within a network of computers. The name cryptocurrency implies that an incorruptible encryption protocol protects and secures bitcoin-related financial transactions.

Growing in popularity since its inception in 2009, bitcoin now commands a market capitalization of $133 billion. Bitcoin has completely altered the face of financial technology, producing a ripple effect on the US economy.

Bitcoin operates outside the control of the federal government, and its users conduct transactions in pseudo-anonymity. Government agencies and law enforcement fear that cryptocurrencies may become a conduit for money laundering, theft, and fraudulent activities.

Besides dealing the threat of money laundering, the government felt the need to tax capital gains and regulate the foreign exchange component in Bitcoin trading. Importantly, legislators and courts grappled with the dilemma – Should bitcoin be treated as a currency, a commodity or some other asset?

More than ever before, Bitcoin users, whether individuals or big corporations, need to increase awareness of US cryptocurrency laws and regulations. According to Blockchain accounting major IBA, Blockchain, and bitcoin bookkeeping initiatives are needed to address the challenges created by new legislation and changing regulations.

US Government Policies That Regulate Bitcoin: Your Questions Answered

Is Bitcoin Treated as Money Under US Regulations?

Bitcoin (a cryptocurrency) isn’t legal tender like the dollar (a fiat currency). But it has many traits similar to legal currency.  Bitcoin is measurable in units; you can use it as a means of exchange, and each unit has intrinsic value. Based on case law in US v. Faiella and the US v. Ulbricht, there are judgments that view Bitcoin as both money and investible funds that fuel financial transactions.

In the US, the Federal Reserve wields authority through the monetary policy to control the dollars in circulation. This is usually done by changing the interest rates, by setting the rules for the purchase and sale of government bonds, and by specifying how much money banks should retain in their vaults.

The bitcoin economy operates outside the purview of government control. It operates according to its own rules framed through a networked understanding reached by bitcoin miners, operators and users. If the dollar (fiat currency) is exchanged for bitcoin without returning back, it could affect the quantum of dollars in circulation, thereby impacting monetary policy and the American economy.

To avoid negative economic fallout, the US government is seriously thinking of creating its own highly regulated form of cryptocurrency, based on blockchain technology. If this becomes a reality, cryptocurrencies that do not comply with government regulations may become illegal.

Has Cryptocurrency Regulation Progressed at the Federal Level?

The Uniform Regulation of Virtual-Currency Business Act (URVCBA) is a federally drafted model state Act laying down guidelines on the conduct of virtual currency businesses. The Act irons out the drawbacks in state laws which are not clear about cryptocurrencies and blockchain technology. Connecticut, Hawaii, and Nebraska states have already adopted the URVCBA.

The URVCBA legislation recognizes a virtual currency business as having three basic characteristics. Such a business:

The URVCBA does not interfere with the core processing of cryptocurrencies which operate through a networked blockchain distributed ledger.  The Act aims to make blockchain technology service providers answerable to the law of the land. The Act affords a measure of protection to the Bitcoin trading public.

Money laundering refers to the practice of concealing ill-gotten money in a maze of complex financial transactions with the ultimate aim of converting illegal funds into legitimate money. Law enforcement agencies wised up to the fact that buying of drugs and illegal services thrived in the Bitcoin economy because of user anonymity and lack of government regulation.

Prior to the cryptocurrency revolution, the US Banking Secrecy Act (BSA) was applicable only to Banks and certain non-banking institutions like casinos and securities firms. The Act’s compliance regulator is the Financial Crimes Enforcement Network under the US Department of The Treasury (FinCEN). In 2013, FinCEN brought virtual currency businesses under the purview of the BSA.

Being BSA compliant means that all cryptocurrency service providers and exchanges have to register with FinCEN and comply with regulatory disclosure norms. It has become mandatory for  Bitcoin investors and traders to report cryptocurrency transactions when they file personal tax returns.

Bitcoin transactions pass the “Howey Test.” This is a Supreme Court ruling expanding the meaning of the word “Security” to include Bitcoin. Being classified as a security implies that all transactions using Bitcoin come within the purview of U.S. Securities and Exchange Commission regulations. Bitcoin, though not a fiat currency, has a value that can drive investments, purchase goods and services, and pay expenses. Therefore, Bitcoin can be considered as money or funds (ruling relating to the SEC v. Shavers).

Legal tender, the money that we use in daily life, has a measure of value, can be exchanged for goods and services, and can be used to satisfy any form of payment. Bitcoin clearly demonstrates all these qualities and qualifies as money (ruling relating to the US v. Faiella).

Petrix was a company accused of operating an unlicensed money transmitting business using Bitcoin. The Company argued that Bitcoin isn’t money, and instead was a kind of private property. The Judge favored the plea that Bitcoin can’t be considered as money (ruling relating to the US vs. Petrix).

The outcome of the Petrix case contradicted the ruling relating to the US v. Faiella; an indication of how cryptocurrencies continue to complicate legal interpretations.

The Bottom-Line: Cryptocurrency Users Need to Be Vigilant

Bitcoin and other cryptocurrencies represent a hugely expanding market undergoing constant change as newer applications emerge in blockchain technology. The US government departments, agencies, and law enforcement are tightening Bitcoin regulations in stages. Judicial verdicts are adding clarity (and some confusion) to the proceedings. What is clear is that every stakeholder – Bitcoin miner, operator, user, exchange or service provider – must be alert to US regulations that question the legality of transactions and impact personal tax liability. 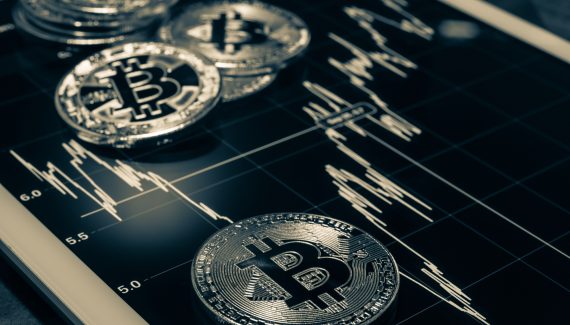