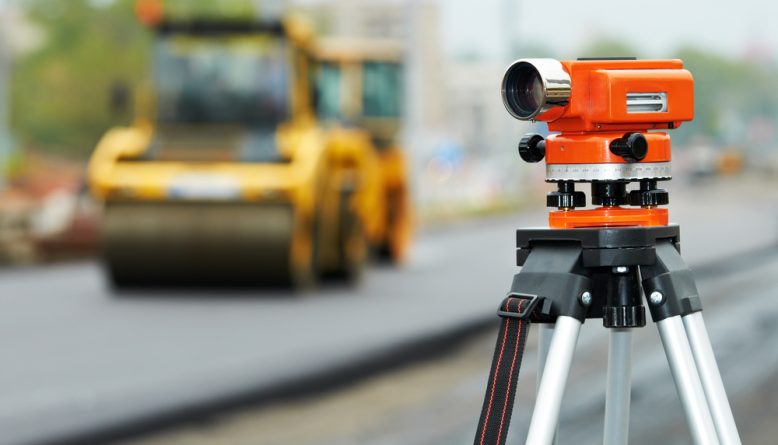 In the past century, road construction has come a long way. The careful approach to materials, paving, and road testing has led to the creation of highly durable and safe roads. Be it highways or pedestrian walkways, the new technologies are making them better every year.

Even though only a few countries in the world are using the newest technologies in road building, more and more are getting on the bandwagon. We asked experts from ABC Paving to share the newest and best technologies for road construction.

Can you imagine a road pavement which can sense the temperature? Many accidents happen when the temperature suddenly drops and the ice forms. The roads of the future will have certain markings appear on the pavement to show drivers that the road has become dangerous.

While such roads are still being experimented on, they are bound to become widespread in the nearest future. The temperature sensing technology is far from being new. Using it on the road is ingenious.

Have you ever driven along a dark road, struggling to read the markings on the surface? Today, new and improved paint is being used to make the highway marking clear. In the nearest future, lines lighting up in the dark will be available on the newest roads.

Glow-in-the-dark lines can help prevent many accidents while improving your driving experience.

Road testing is required during the construction stage in order to make sure the pavement complies with the regulations. After the road is ready, testing is necessary to monitor its integrity. In the past, road testing used to be a lengthy process, which involved collecting samples.

The road had to be closed off, worsening the traffic. These days, the new laser technologies allow the testing to be done without touching the road. The testing devices are mounted on the survey vehicle, which proceeds along the road at the traffic speed.

Imagine how much electricity is used to needlessly light up rarely used roads. During the night, plenty of power is wasted in many countries. Dutch researchers have come up with a technology which turns the lights on only when the car passes by.

The amount of energy saved by such a simple approach is impressive. As a cherry on top, in the Netherlands, these road lights are powered by wind.

Being stuck in traffic, eyeing the “road construction” signs is annoying, to say the least. Have you ever wondered why it takes so long to fix a road? The secret lies in the complicated road construction technologies. In order to achieve excellent results, construction workers spend a formidable amount of time doing their job.

Today, the new 3-D asphalt-paving machine can speed up the process without losing the quality. As a result, people won’t be stuck in traffic for too long.

The newest technologies in road construction take advantage of the vibration created when the cars are driving along the road. The above is achieved using piezoelectric crystals. This technology is in the experimental stage. Some of the piezoelectric generators are already installed on several California highways.

This new technology can help power thousands of local households. 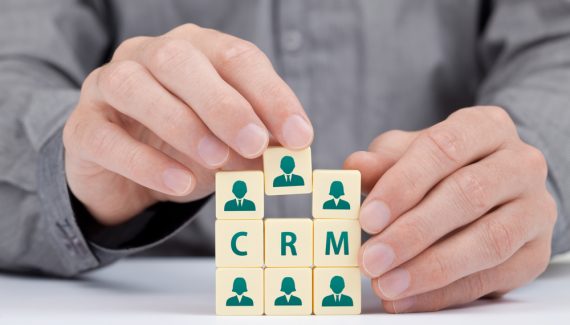 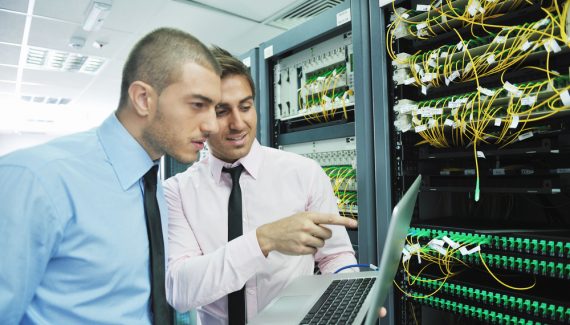